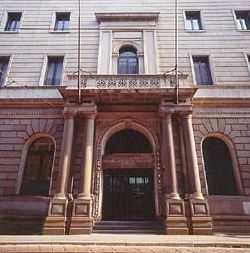 Following the first successful IBA Litigation Committee Conference on Private International in Milan in 2014, the Litigation Committee is presenting the second edition, again in Milan. This year’s topic is The Hague Convention on Choice of Court Agreements: New Perspectives in International Commercial Dispute Resolution (click here for the full programme). END_OF_DOCUMENT_TOKEN_TO_BE_REPLACED 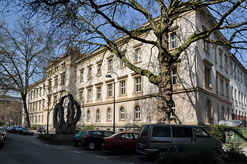 Today, the District Court (Landgericht) Dortmund announced that it had granted four Pakistani plaintiffs, who are either victims or relatives of victims of a fire in a textile factory in Karachi, legal aid (Prozesskostenhilfe) to pursue their damages claims against KiK, a German textile retailer, in the German courts. On September 11, 2012, fire broke out during the late afternoon shift at a factory in Karachi and killed nearly 300 people. It was reported that hundreds of workers were trapped inside the factory, as the building had metal grilles on the windows and no fire exits. KiK did not operate the factory directly or indirectly, but sourced goods from the Pakistani operator of the factory (see here for the BBC’s coverage of the incident). END_OF_DOCUMENT_TOKEN_TO_BE_REPLACED