European Parliament: Resolution on Corporate Due Diligence and Corporate Accountability

On 11 February 2021, the Committee on Legal Affairs of the European Parliament had adopted a Report and a draft Resolution on corporate due diligence and corporate accountability. On 10 March 2021 the European Parliament adopted the Resolution by a large majority. The Parliament’s proposals to amend the Brussels Ia and Rome II Regulations, however, did not survive. For a discussion of these proposals, see the blog posts by Jan von Hein, Chris Tomale, Giesela Rühl, Eduardo Álvarez-Armas and Geert van Calster.

On 3 March 2021, Thailand became the 88th Member of the Hague Conference on Private International Law (HCCH) and El Salvador applied for membership. Following a six-month voting period and provided a majority of votes have been cast in its favour, El Salvador will be invited to become a Member. 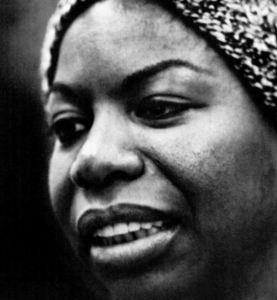 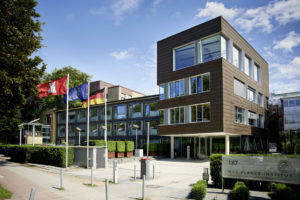 We have covered human rights litigation here before, in particular the case of the Pakistani textile workers against German textile retail chain Kik decided by the Court of Appeals (Oberlandesgericht) Hamm. So I thought I ought to alert readers to a lecture on a development that may impact the future development of the field in Germany, namely the planned Supply Chain Act (Lieferkettengesetz). END_OF_DOCUMENT_TOKEN_TO_BE_REPLACED

United Nations Convention on the Law of the Sea: Nomination of Arbitrators

On 13 May 2020, Germany nominated four new arbitrators and conciliators under Annex VII and Annex V of the United Nations Convention on the Law of the Sea, respectively.

All four are academics: