Finally, a decision of the Munich Court of Appeals (Oberlandesgericht) – and thus the fourth decision-making body after the District Court Munich, the Bavarian Supreme Court (Bayerisches Oberstes Landesgericht) and the arbitral tribunal – brought the injunctive proceedings before the state courts to an end for the time being. END_OF_DOCUMENT_TOKEN_TO_BE_REPLACED

Please note that I have posted an UPDATE on 7 November 2020.  END_OF_DOCUMENT_TOKEN_TO_BE_REPLACED 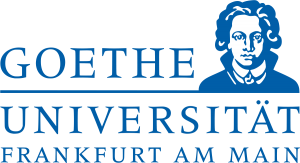 Goethe University’s law school continues its tradition of running a Summer Programme on German and International Arbitration. It is for those wanting to learn more about commercial arbitration: END_OF_DOCUMENT_TOKEN_TO_BE_REPLACED 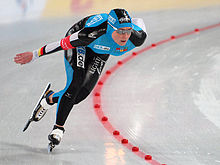 Regular readers of this blog will have followed our coverage of the Pechstein case, which, for the time being, came to an end with the June 2016 decision of the Federal Supreme Court (Bundesgerichtshof), which held that the court of Arbitration for Sport (CAS) was a “proper” arbitral tribunal. END_OF_DOCUMENT_TOKEN_TO_BE_REPLACED