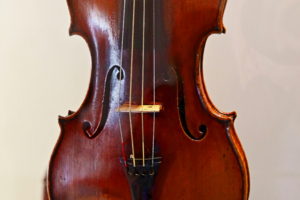 The restitution case of Fe­lix Hil­des­hei­mer’s heirs against the Ha­ge­mann Foundation made news recently: On 18 January 2021, the Advisory Commission (Limbach Commission) issued a press release that for the first time in its history, a recommendation it had made had not been implemented. The Hildesheimer case also highlighted an argument that the law on private foundations might be an impediment to restitution.  END_OF_DOCUMENT_TOKEN_TO_BE_REPLACED 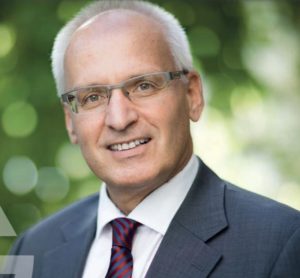 Today, Georg Nolte takes office as a judge at the International Court of Justice. He was newly elected to a nine-year-term by the United Nation’s General Assembly and the Security Council in November 2020. Nolte currently is a professor of international law at Humboldt University, Berlin, and a member of the International Law Commission.

In support of his candidacy, the German government had published a brochure. It details his vision for the court and this curriculum vitae. The brochure does not mention – quite righly so – this piece of personal trivia: Georg Nolte’s father was Ernst Nolte, a prominent historian best known for Der Faschismus in seiner Epoche (The Three Faces of Fascism, 1963/1965) and the 1980s controversy stirred by his work.

Professor Nolte’s photo has been taken from the brochure. 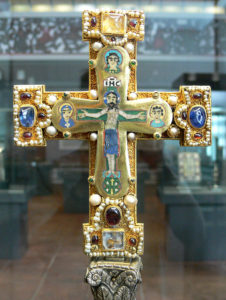 This is the case of the Welfenschatz, the Guelph treasure said to have been stolen by the Nazis from its Jewish owners. The claim was that Hermann Göring, one of Hitler’s most powerful ministers, had coerced the Jewish owners of the treasure to sell it for a fraction of its value to the Prussian government in the early 1930s. END_OF_DOCUMENT_TOKEN_TO_BE_REPLACED 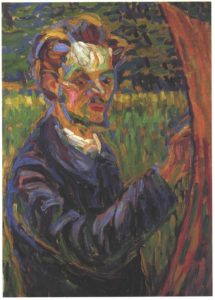