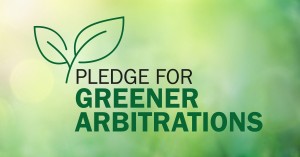 The aptly named Lucy Greenwood is promoting the idea of a Pledge for Greener Arbitrations. Excellent idea – here it is:

To take the pledge, klick here! 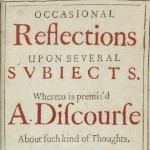