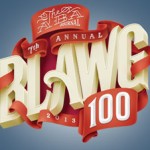 Here’s from the ABA Journal: “We’re working on our annual list of the 100 best legal blogs, and we’d like your advice on which blogs you think we should include. Use the form below to tell us about a blog—not your own—that you read regularly and think other lawyers should know about. If there is more than one blog you want to support, feel free to send us additional amici through the form. We may include some of the best comments in our Blawg 100 coverage. But keep your remarks pithy—you have a 500-character limit.” END_OF_DOCUMENT_TOKEN_TO_BE_REPLACED

Law Made in Germany is an initiative to promote the use of German law in international commercial contracts. This initiative is largely a reaction to a similar initiative of the Law Society in England & Wales.

END_OF_DOCUMENT_TOKEN_TO_BE_REPLACED

In today‘s session, the Upper Chamber (Bundesrat) of the German parliament discussed the state of the current negotiations of a Transatlantic Trade and Investment Partnership (TTIP)  between the European Union and the United States. In that context, several federal states tabled a resolution, which spoke out against the use of investment arbitration in the treaty. The resolution was adopted. In its relevant part, it reads as follows: END_OF_DOCUMENT_TOKEN_TO_BE_REPLACED 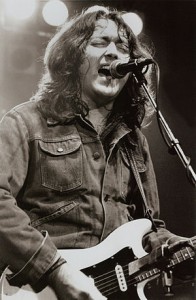 Apologies to all readers for the blog’s downtime last week – thanks for your patience. It appears the blog has been a victim of brute force attacks. We are working on avoiding, or at least reducing, the impact of such attacks. When I learned about the attacks, I longed back to the days when “brute force” to me was just a line from a Rory Gallagher song. And how appropriate the title of that song is: “Brute Force and Ignorance”!