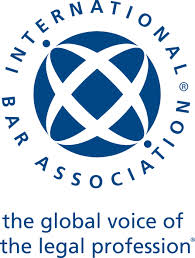 The IBA Litigation Committe has produced a survey looking at the impact of COVID-19 on court operations and litigation practice across 37 different jurisdictions – from Argenina to the United States. Jeff Galway and Urs Hoffmann-Nowotny served as general editors and I had the honour of contributing the chapter on Germany. The plan is to update the survey as matters develop in the various jurisdictions. Here’s the link to the IBA Litigation Committe homepage and here is a link to the report in its current form. END_OF_DOCUMENT_TOKEN_TO_BE_REPLACED 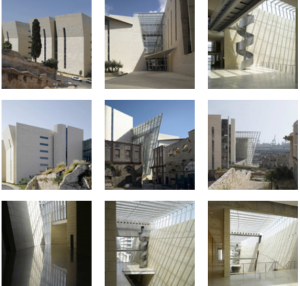 In a recently published judgment of the Federal Supreme Court (Bundesgerichtshof), an Israeli party failed to get a judgment of the court in Haifa recognized. The German party had, throughout the proceedings, challenged the jurisdiction of the Haifa court. The issue at hand was whether, under the bi-lateral treaty between Germany and Israel, the German courts were bound by the findings of the Israeli court on jurisdiction, or whether the German courts were entitled to review the underlying findings as to jurisdiction independently. END_OF_DOCUMENT_TOKEN_TO_BE_REPLACED