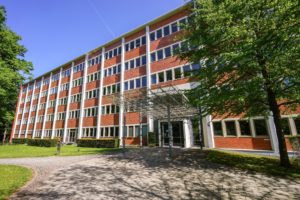 On 1 March 2021, the Federal Supreme Court (Bundesgerichtshof) held in a patent case that as of 1 January 2021, British claimants have had to provide security for costs under Section 110 para. 1 German Code of Civil Procedure (ZPO) (see here for the related post). In its decision, the Federal Supreme Court found, without providing any detailed reasoning, that no exception pursuant to Section 110 para. 2 ZPO applied: There was no international treaty in force that would exempt British claimants from the obligation to provide security for costs (for the European law background to Section 110 ZPO, see my post at zpoblog.de). Implicitly, the Federal Supreme Court hence also addressed the question whether “old” multilateral treaties such as the 1968 Brussels Convention or bilateral treaties such as the 1960 British-German Convention were revived after Brexit. END_OF_DOCUMENT_TOKEN_TO_BE_REPLACED