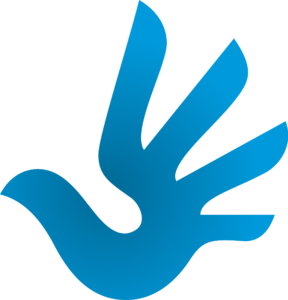 On the occasion of this year’s Human Rights Day, the IBA Business and Human Rights Committee and the IBA Human Rights Law Committee have put together a day of virtual events – actually, taking into account time differences across the globe, the three sessions are spread out over two days from a European time zone’s perspective. Session 2 on the impact of human rights on businesses is particularly timely, given the recent legislative initiatives in Germany, the EU and elsewhere – the Swiss will be voting on this coming Sunday on an initiative called “For responsible businesses – protecting human rights and the environment”.The proposed legislation would require Swiss companies to examine whether they can comply with internationally recognised human rights and environmental standards when carrying out their business operations. Swiss companies would be liable for damage caused by companies that they control. However, they will not be held liable if they can prove that they complied with their due diligence obligations.

Resolutions and remedies, from litigation to ombudsman, and international human rights; 10 December, 1700 – 1800 GMT

This session will explore litigation and dispute resolution. We will look at cases filed against corporations for human rights violations in their international operations, such as the Canadian Nevsun case and the Apple case in the United States, and how other forms of dispute resolution may or may not be better for addressing such issues.

This session with explore how multinationals cope with the widely varied laws and offer a comparative view of the differences in laws that may apply, with a consideration of how international projects can be designed and managed in this environment.

This session will explore the risk to legal counsel when clients are involved in human trafficking and modern slavery. We will address issues faced by multinational corporations which find their operations impacted by, or actually encouraging, such human rights violations.

Places are strictly limited, register now to secure your place.