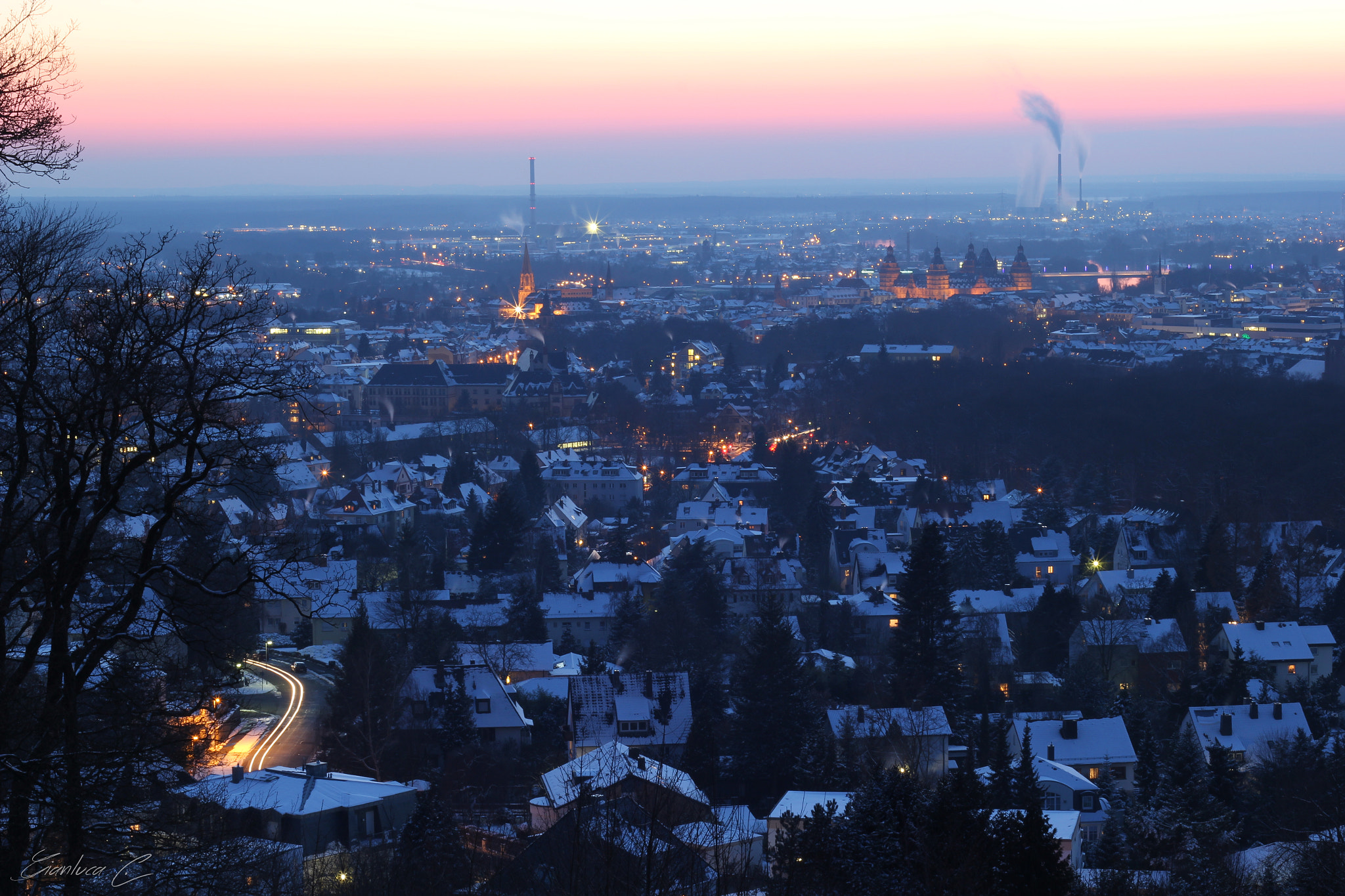 The photo shows my hometown, Aschaffenburg, on a winter’s night. In the upper right-hand corner, the five towers of Schloss Johannisburg stand out. Copyright Gianluca.

Regular readers of this blog may recall that I anaylzed the first set of arbitrator data made available by the ICC at the Kluwer Arbitration Blog back in September 2016. That post contained a chapter with a catchy but slightly misleading headline: “Everything You Always Wanted to Know About Sex (But Only Now Are Able To Ask)”. Later,  I reported on the German Arbitration Institute (DIS) gender balance statistics when they first came out in 2017. These posts obviously did not go (much) beyond the numbers. Digging deeper is what the title of this upcoming event promises to do, so I am happy to advertise this half-day conference organized by Arbitral Women and supported by DIS in Munich next month. Klick here for details.

Today is Human Rights Day. It commemorates the day the United Nations General Assembly adopted, in 1948, the Universal Declaration of Human Rights: A milestone document proclaiming the inalienable rights which everyone is inherently entitled to as a human being regardless of race, colour, religion, sex, language, political or other opinion, national or social origin, property, birth or other status. Available in more than 500 languages, it is the most translated document in the world.” END_OF_DOCUMENT_TOKEN_TO_BE_REPLACED

The question whether Facebook understands German came before the Court of Appeals (Oberlandesgericht) München in the context of Article 8 of the European Service Regulation. Pursuant to this provision, the addressee of a document